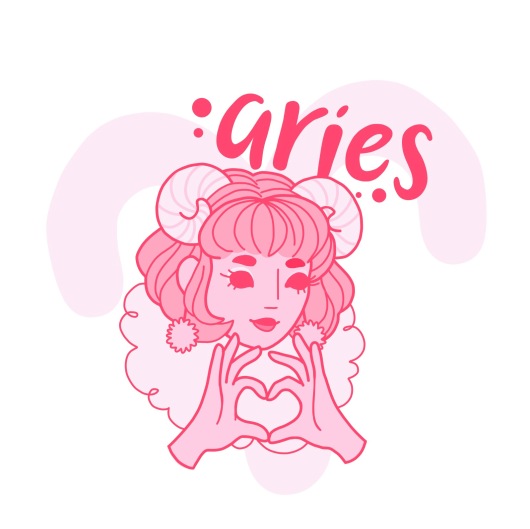 Aries, just because it’s spooky season doesn’t mean you can be scary to your friends. Allow others in, smoke some weed, just CHILL aries! You’re very intellectually receptive, but you’re feeling emotionally stunted right now – go with your gut, your firey fuck. 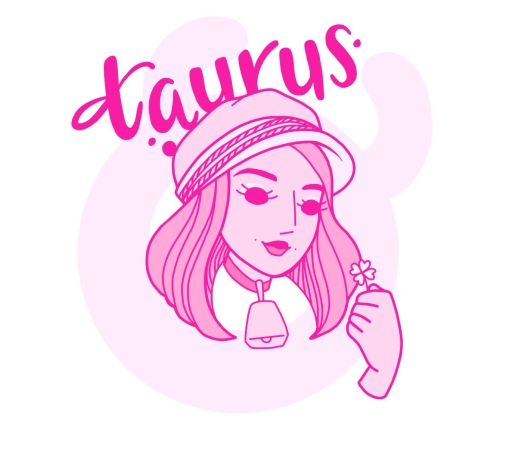 Taurus, it’s time to break the ice. There’s something going unsaid, smooches not being received, and affection to be given. Your heistiance toward moving forward is stunting your growth. Quit being so fucking stubborn!

Gemini, your energy is being poorly directed. Stop shit talking that girl from your econ class, we all know you just have a friend crush on her anyways. You’ve got so much to give, but your insecurities are your biggest obstacle this month. Stay true to your two-faced nature, Gemini ;)

Cancer, your ignorance is stunting your personal growth. It’s time to swallow your pride, wipe up your puddle of tears, and feel responsible for your feelings. Unfortunately, you can’t live inside other people’s buttholes. 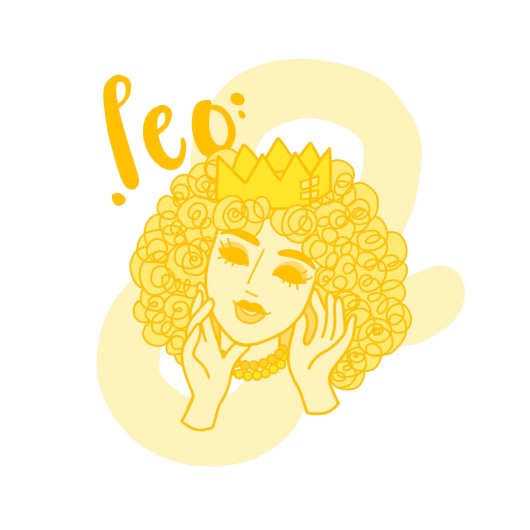 Leo, you’re gushy. Regardless of your necessity for attention, you’re enjoying giving it these days. Are you turning a new leaf? Bask in your libra-season glory, your dominant energy is showing, it must be the new haircut.

Libra season is going to force you to put yourself first. Take a page out of Libra’s book and go flirt with a bunch of random people just for attention. Feels good, huh? With Virgo season trailing close behind, things are in the works for you, Virgo. 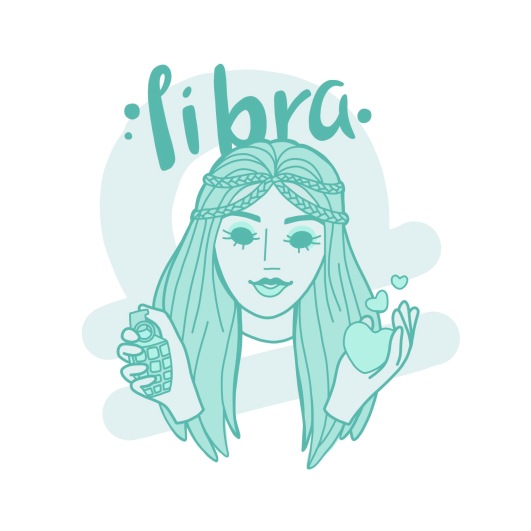 Stop being a poophead and actually figure out what’s wrong with yourself dummy dumbhead. We get it, Virgo season was rough, but Libra season is your come up, bitch! Vocalize your emotions, cut the bullshit out of your life, and practice decisiveness, you indecisive Libra! Flirting with everyone right now is the money move. Just avoid your hot professor, alright?

Scorpio, you’ve been way too emotional recently. While you may be a water sign, you hide behind your mysterious and oddly sensual persona. I know the idea of getting in touch with yourself (not in a gross way perv) is scary – but touching yourself, emotionally and physically (I guess since I already went there) is a good thing! Libra season warrants balance, you should cry in front of someone you trust. This makes life way more genuine.

If I had to guess – you probably have been feeling like you just did three lines before every major-related class you have, right? You just feel a constant flow of ideas, Sagittarius, and you’re onto something good here. Keep the good shit coming, maybe a hookup is on the way. Your adventurous side is ready to LEAP, sag! 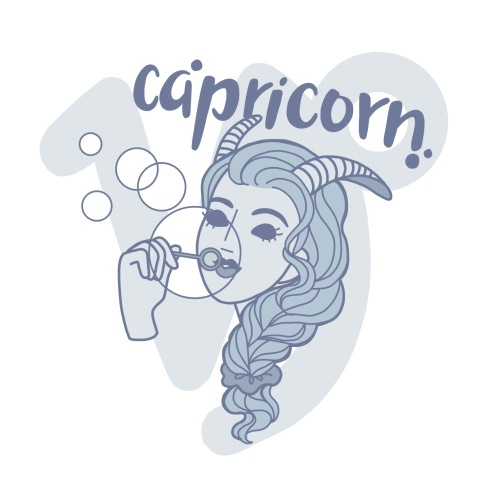 The planets are annoyed with you, Capricorn. To put it simply, you’re being an asshole. It’s in your nature to be butthurt in the face of change, but it’s time to put on your big girl pants and deal with it. Take this time to find the human-version of a weighted blanket, or maybe a nice frick buddy. 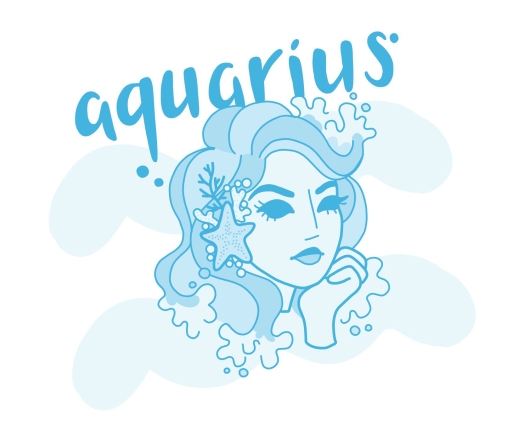 Aquarius, quit stressing. Have people been calling you a spaz recently? Because you sure as hell are being that way. Cut the bullshit, chill out, smoke a little. Just because your last Tinder date was a miserable fail doesn’t mean that the next one was – vibrators exist for a reason, too.

Pisces, while you may consistently feel the feelings of everyone, their mom, and their favorite teddy bear – the weight of the world is not on your shoulders. You can feel your feelings while also maintaining boundaries with others. It’s a-okay to do things for yourself sometimes.