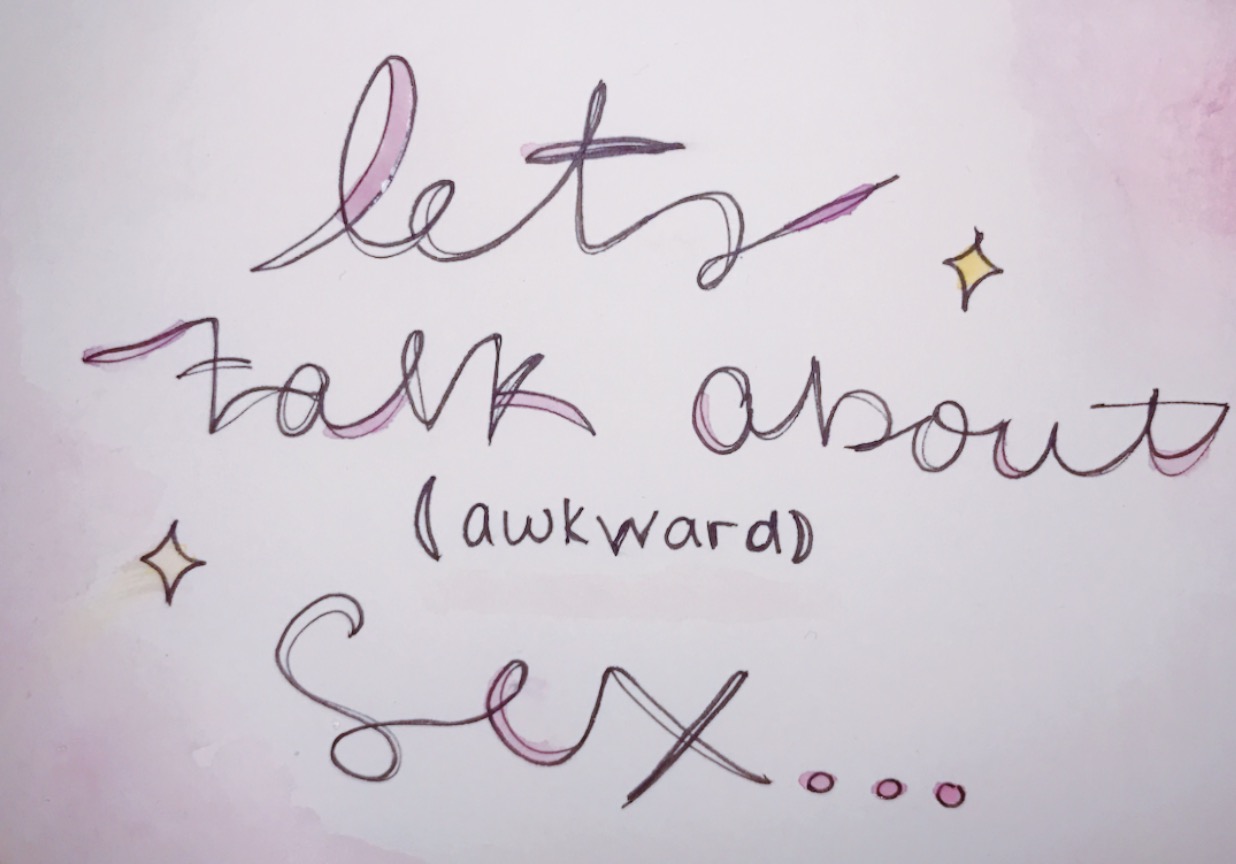 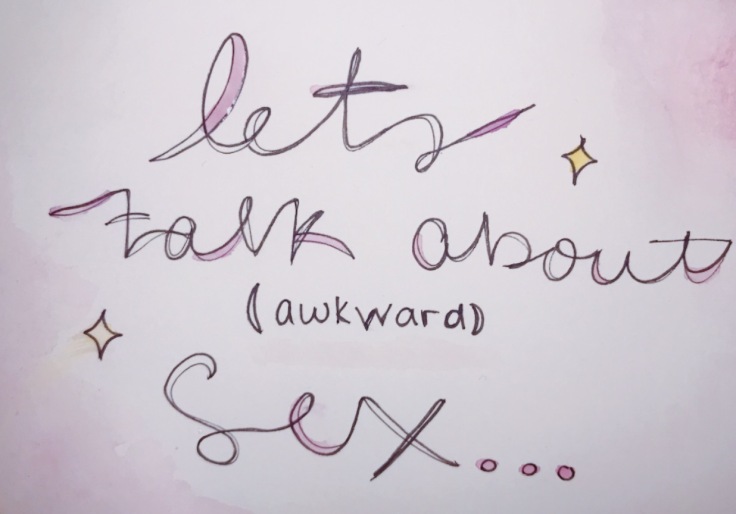 Written By Champlain’s Most Angsty

We asked for your worst sex stories, and oh my did we get some…

I’m on estradiol, which makes it a lot more difficult to climax. Both I and the girl I was having sex with also have joint issues.

We both tuckered out before either of us could come.

I lost my virginity while watching Doctor Who with my nerdy first boyfriend. The show was disappointing. The sex was disappointing. One lesson I learned from that experience: never ever have god damn expectations. Netflix and chill is a mother fucking farce.

My partner and I thought it would be a good idea to head down (no pun intended) to our local library to have naked fun in the back of my 2010 Toyota Prius. Before the fun began, we were approached, naked and afraid, by two state troopers, both of which seemed suspicious of our actions. We quickly gathered our 16-year-old-selves and claimed to be playing Pokémon Go. While our lie was barely believable, we were vibrating in our seats so nervously that they let us go with a warning. Moral of the story: car sex is fun. 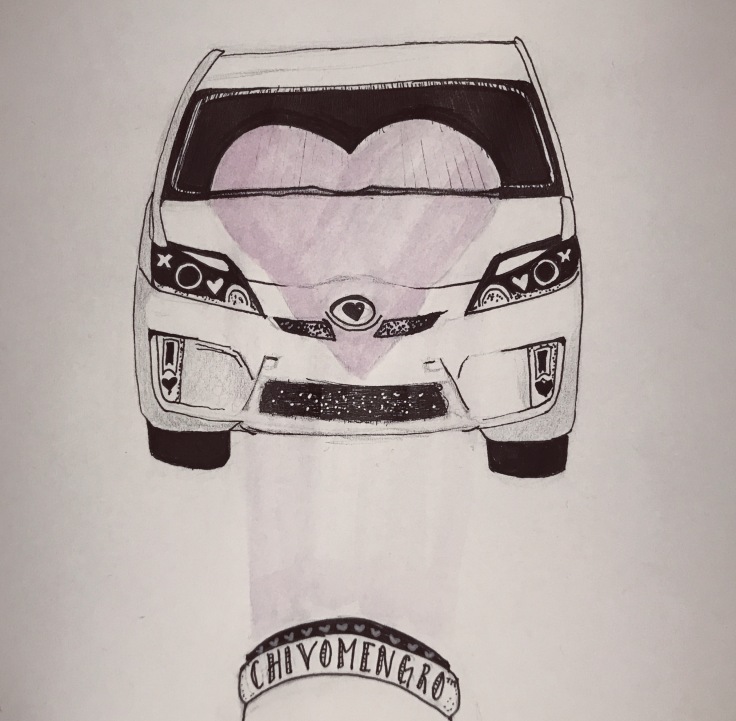 I slept with this one guy who really liked dirty talk. I’m not really into that, so he did most of the talking. His favorite word to say was “cock” and he said it over and over again until I cried out, “Do you know binary? Like, binary numbers? Like, counting in binary?”

The next person I slept with could count to sixteen in binary numbers.

I was fucking a gamer. A competitive gamer. He’d always talk about how he bodied his friends in fighting games and then he bodied me. We were fucking in my summer sublet twin bed and .2 seconds after, he immediately started talking fighting game frame data. Hot?

One time I was fucking a guy, and he asked me to turn around, I assumed that it was because he wanted to take me from behind, so I was like okay sure. NOPE ! He started to go down on me from behind, which I was like “yeah okay this is weird but maybe it’ll be good.” THEN, and stuck his tongue IN MY BUTTHOLE. I screamed and kicked him out. Weirdest experience of my life.

Hooked up with a girl from RJ’s during last years Super Bowl. When we woke up in the morning she wanted to lay in bed all day and cuddle, but i brought her home. When i got back home and got back into bed it was soaking wet on the side she slept on…..quickly figured out she fucking pissed my bed either during the night or in the morning.

I, a 20 year old female, agreed to dinner with a Tinder date, with a 26 year old male, and was already conflicted with the age difference, but decided “what the hell”. Cut to the middle of dinner when he starts asking about feet and tried to pull my foot into his lap?? Of course the one time I go out with an out-of-my-age-limit guy he’s a foot-fucker, what are the odds!! But he said he’d pay for dinner if I showed him, so I pulled off that sandal and gave him a peek. He paid for dinner and I blocked his profile while walking my ass home.

First time having period sex, I didn’t think about what type of flow I should be having. He pulled completely out, slammed his dick in, and blood splattered across his groin lol served that asshole right.

I was seeing a guy and we decided to hook up in the back of my car. His leg was broken and in a cast so we tried to move to the back seat. I had my iPod on shuffle and when we finally made things work the song “you’ve got a friend in me” by Randy Houser came on and a car pulled up behind us. 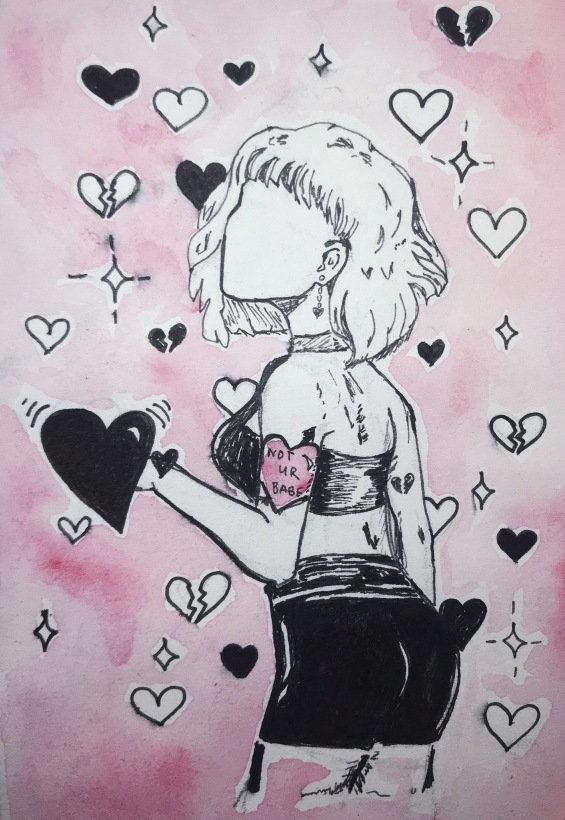