I am not at peace.

This was a line from the letter Scott Mescudi—aka Kid Cudi, platinum selling rapper—wrote to his ten million Facebook fans.

I feel like shit, I feel so ashamed. I’m sorry.

Kid Cudi was relating to his depression and suicidal urges, directing his comments intimately to his fans.  He told everyone he hasn’t been okay since he was first discovered and entered the limelight.  He kept apologizing for how he felt. He did what every person says not to do. They say not to be sorry and not to feel bad. Don’t make people feel bad. Don’t show pain. 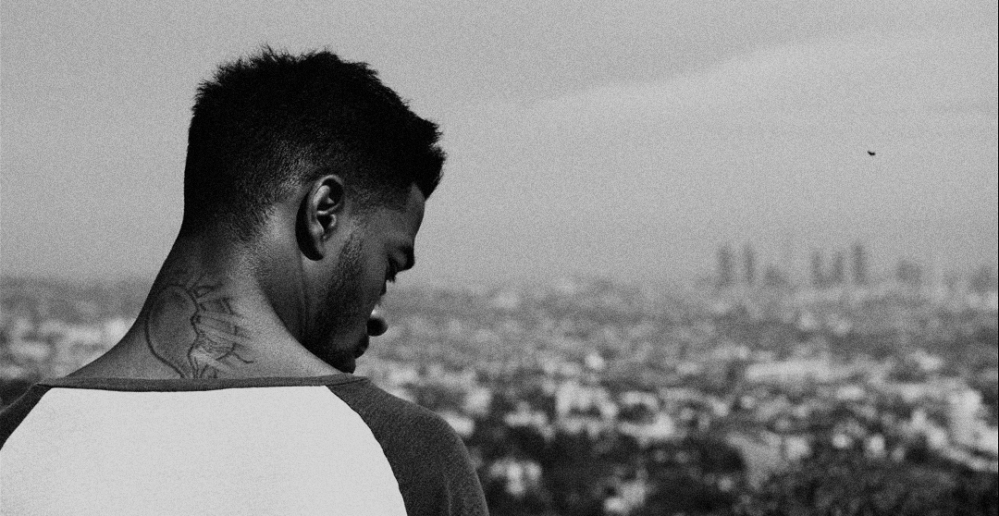 How is it healthy to hide how we feel for so long? Kid Cudi has been around since 2008, which means he’s held in the pain for almost a decade. It’s understandable to applaud him for seeking help – even though he waited a while. Openly discussing mental illness isn’t something most individuals are comfortable doing—particularly those with Cudi’s fame. Nearly two out of three people suffering with depression don’t actively seek nor receive proper treatment. The stigma about depression is the primary factor in those suffering not seeking treatment, but there may be a cultural bias as well that doesn’t consider depression and anxiety to be as serious an affliction as it really is.

Tons of artists—actors and musicians—have spoken publicly about their struggles with anxiety and/or depression. Many support those struggling, but then there are artists who make it seem like other artists are just complaining. Drake decided to put a verse in his song, “Two Birds One Stone,” insulting Cudi’s health.

He tried to make it seem like Cudi’s health wasn’t that big of a deal. The visibility of depression has risen exponentially in the past few decades, but that doesn’t make it any less important than other mental illnesses that are deemed more severe.

Famous people are idolized. Their ‘perfect’ lives are idealized, and anything that makes them seem less perfect is shut out. That’s probably why it takes them so long to tell their fans that something’s wrong—it’s an image thing. Whenever they talk about themselves and their struggles instead of how much they love their fans, they’re criticized. This doesn’t happen all the time, but it has happened enough times to celebrities recently that some of them have removed themselves from any contact with fans anywhere outside of their own concerts.

Celebrities can have the same problems as anyone else. Kid Cudi performs a lot of songs about smoking weed and having fun, so no one thinks about what he does when he isn’t doing any of that. Like many celebrities, Cudi isn’t seen as a person, and he seems to be aware of that. He kept apologizing throughout his letter, afraid to think of what his fans might say if he didn’t apologize at all. He was so ashamed of the fact that he felt awful every time he performed at a show. He wouldn’t want his fans to think that he felt bad because of them, so he apologized. He shouldn’t have to apologize. No one should have to apologize for mental illness, but nobody can help feeling sorry for the way they might negatively appear to others.

Kid Cudi’s letter has caused a lot of people to start taking idolized people’s mental health seriously. As a community, it seems appropriate as human beings to let all people with mental illnesses know that they aren’t alone, even if they think they are. Kid Cudi’s fans need to let him know that they’ll be waiting for him when he returns from rehab, and they’ll tag along on his pursuit for happiness when he starts looking for it again.

This doesn’t apply only to famous people. If a friend is struggling with anxiety or depression, be there for them. Don’t give them advice; give them a shoulder to lean on. Sometimes, the smallest amount of support can be the only support a person is getting.