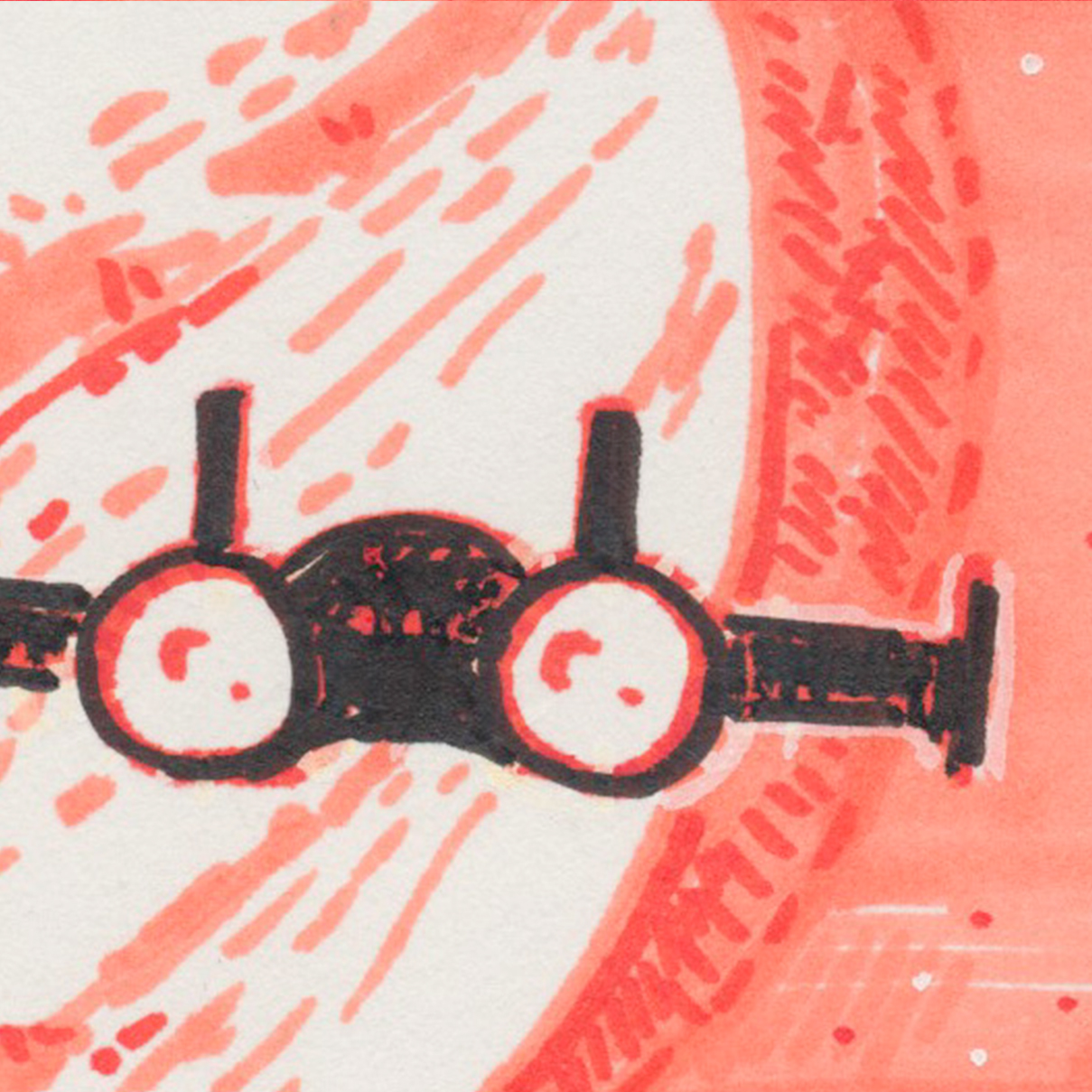 It’s a bird! It’s a plane! It’s a phallic space shuttle headed to Mars! The technology to travel to another planet already exists—woah—and is being implemented into spacecraft, without the general public’s knowledge. Like, fuck.

This isn’t the only awesome thing that scientists decided not to tell the world about. There are tons of other inventions that are currently in development that might change humanity within the next couple of centuries, and scientists are pretty much just keeping it to themselves. Here’s a list of all the shit you should seriously know about so you’re not surprised when Marty McFly stops by or a black hole appears in your room tonight.

The buildup of negative energy can make space physically expand, similar to what happens to all of us during finals week. If NASA can figure out how to make a massive buildup of negative energy in an efficient way, humanity is one step closer to getting to the next solar system(!!!!!!) Right now, in the dumb present day, it’s impossible to use this method of travel because the amount of energy needed is about equal to the amount the United States uses in a year. Once this method is refined to be more efficient, the only thing left to figure out is how to stop the ship from burning up when reaching such high velocities and making sure the ship doesn’t tear itself apart. Just the small details, really.

Another Mission to Mars

We don’t know if Matt Damon will still be a reality in the next fifteen years, but the ideas behind The Martian sure might be. NASA is already planning to launch another rover to Mars in 2018, making it the fourth successful rover to reach the planet. Sending a human there isn’t even out of the question anymore. The propulsion technology to get a human to Mars already exists. Food supplies (Remember that astronaut ice cream we all ate at the science museum?) and the atmosphere would be the next challenges for NASA to tackle. Since NASA themselves have reported that a human mission will happen sometime around 2030, this is something we can actually look forward to seeing.

In order to reach the next planet, a space shuttle needs what is essentially an infinite fuel source, and that is what NASA has quietly created. Ion Propulsion combines electrical energy from solar panels with a small use of Xenon Propellant to move a space shuttle along. It cuts down fuel usage to just 10% of what it used to be. In other words, it’s now possible to potentially travel ten times farther than before. This made solar system travel much more possible. Mars is not very far away now. Now when I accidentally call my professor “Mom” I can escape to a different solar system, thank fuck.

Black Mirror: Talking to the Dead

Less than a year ago, a Russian genius named Roman Mazurenko died. All of his friends mourned his death, but one of them decided to mourn in a new, futuristic way. Due to Google’s recent release of code for an AI called TensorFlow, a friend named Kuyda decided to make an AI that can mimic one’s personality. Through text messaging, it’s possible to converse with the deceased Mazurenko. You see, the AI that Kuyda built mimics Mazurenko’s speech patterns, allowing anyone to hold a conversation with a dead man. This is the same idea that was seen in Black Mirror’s Episode “Be Right Back” where the character Martha purchased a lifelike, AI-using robot that looked exactly like her dead boyfriend Ash. It’s too early to be sure, but this may become humanity’s new way of coping with loss.

One technology that the United States is currently missing out on is nuclear power. Currently, the government has so many restrictions on the construction of nuclear power plants that it is impossible to build any advanced nuclear power plants in the United States (there go my weekend plans). That’s why all testing of shiny new power plants has been in other countries, much like anything cool these days. This includes power plants that are reusing nuclear waste. Although the research is still progressing, it is very plausible that a majority of electrical energy will eventually come from nuclear fuel and its waste. This is one of the more reliable ways of making large amounts of power in a relatively eco-friendly way. Unfortunately, the United States has shut out all development of a critical technology. But since it might just make the world explode, we’ll let it slide for now.