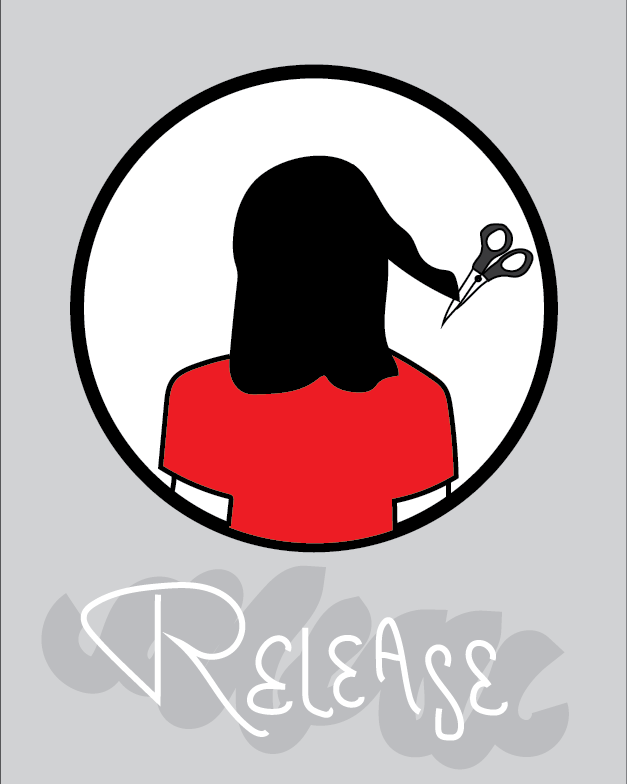 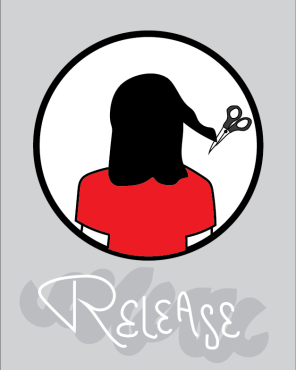 Stepping outside your comfort zone kicks up a lot of dust. Waiting for the dust to settle feels like a tumultuous eternity, but only once it settles is it possible to fully grasp just how brave, cathartic, and rewarding it was.

It took me a while to come to this realization. It wasn’t even something that I had necessarily planned; it began subconsciously, and only took off after a series of conscious decisions and understandings. I don’t know exactly when it began, but I do know why. I came across this idea:

It’s better to look back on something and be able to say to yourself, “Oh, well” instead of “What if?” Realistically, what’s the worst thing that could happen?

The first time I read this quote, a few years back near the end of my high school experience, I understood what it meant, and I agreed with it. However, I didn’t feel it. I couldn’t relate to it on a significant level; my motto had always been “better to play it safe” for as long as I can remember.

A few years went by, and I acquired new experiences, ideas, and values that I didn’t have before. Subconsciously, I slowly and steadily processed it while keeping it in mind. The idea truly fermented near the start of 2019, as I was looking for a summer internship. My lifelong dream has always been to help put humans onto the surface of Mars. Accordingly, I’ve always wanted to work in an organization that could help me achieve my goal.

During my internship search, I came across various internship opportunities from a major player in the STEM field. Initially, I was intimidated; I thought there was no way they’d hire a student from a small private college in the middle of nowhere. Desperate for an internship, however, I decided to apply to as many positions as possible, no matter the setting or industry; included in this application frenzy was the aforementioned STEM employer. I said to myself: “Might as well, it’s a no at worse and a dream internship at best.” At this point, I had subconsciously processed the quote; even if I received a “no”, I could look back and say “oh well” instead of wondering what could’ve been. A couple of months later, that decision proved to be a lot more eventful than I anticipated.

I somehow found myself in the city that never sleeps. Comfortable with my surroundings and the memories they elicited but uncomfortable with being alone with the bright lights and sense of purpose that everyone seemed to carry with them. As time went by and I grew more comfortable with the routine I had crafted, and I felt a lot better about myself. I thrived both personally and professionally. By the end of my time in the city, “putting myself out there” was normal, and “be bold” was the natural next step in my quest to step outside my comfort zone. A week before I left, I made one of the boldest decisions of my life and got my hair cut. It may not sound super bold right away, but there’s a lot that went into it.

For my entire life, I had rocked relatively long hair. It always went down to my eyebrows and was a quintessential part of my identity. By the end of the summer, it was unreasonably long (by my standards), and I figured it was time to get my routine trim I get every 4 months (6 if I’m lazy). A bold wind filled my sails, and I decided to get a short haircut. I didn’t think it through that much; I looked up a couple of cuts online, said “fuck it,” walked into a barbershop and told the barber what I wanted. I fumbled the delivery a couple of times, and he asked “have you done this before?” expecting me to banter back. Little did he know I was dead serious when I said “no.” From the pictures of the cut I found online, I didn’t expect too much use of the electric razor. Once my hair fell in droves around me did the situation hit me.

Pure horror and terror hit me for a full second as I fought against reality. My beautiful hair was swarming around me like snowflakes during a blizzard. Eyes wide, adrenaline rushing through my veins, I began to cackle maniacally and did not stop for a solid five minutes. My barber, who at this point was probably really fucking weirded out, started laughing with me. He thought I was regretting my decision and tried to reassure me that I looked good. I wasn’t worried about that though, because at that moment, I felt fucking amazing. I felt noticeably different. My head was unusually light, almost like a fuzzy balloon. My hair was uncharacteristically short, almost like a freshly mowed lawn. My mind felt distinctly liberated, almost like it had been fully unshackled from the remains of my older mindset.

A deep sense of pride and satisfaction outweighed that uncomfortableness. I had stepped incredibly far outside my comfort zone and inherently changed my identity in the process. I proved to myself I had what it takes to truly be bold, and I could take pride in the fact that I was brave enough to make this sort of decision. I was satisfied with the result, and even if I grew to prefer my old looks, I knew that it’d grow back eventually, just in time for winter.

Every time I step out of my comfort zone, I draw upon this sense of pride and satisfaction to fuel my ventures out of it. The moment I step out and uncomfortableness seeps in, I’m reassured by the fact that that sense always returns, and it powers me forward. There is nothing more rewarding than the feeling of true satisfaction, and it arises every time I explore the boundaries of my comfort zone.

This summer inspired me to continue to be bold and expand the borders of my comfort zone. I went camping for the first time in my life and had a blast. I decided to try to get to know as many people as I reasonably could, so whenever I meet someone new, I ask them to tell me their life story right off the bat. I always preface it by telling them to only share what they’re comfortable with sharing, and I’ve found it to be a great conversation starter since I learn a lot about them by what they tell me and what they don’t, and it usually makes for an enjoyable conversation. After three years of pestering by my roommate, I decided to get better at dancing and started going to Zumba. As I’m a clumsy mess, the first two weeks were incredibly uncomfortable; but as I began to pick up the movements and loosen up, it surprisingly turned into one of my favorite activities of the semester. I pushed through the initial uncomfortableness and the sense of satisfaction derived from tracking my progress kept me going. I asked a girl out to brunch, and even though it didn’t turn into what I expected, it was worth it. I wrote an article about my identity after years of not writing, and the feeling of vulnerability that came from writing an intimate piece about myself was offset by the pride I felt from people showing interest in what I had to say, and I rekindled a passion I had not felt in years.

I firmly believe being comfortable with being uncomfortable is a skill that everyone should develop. Rising to beat unexpected challenges is incredibly refreshing and rewarding, and you never know what could happen the next time you step out of your comfort zone.