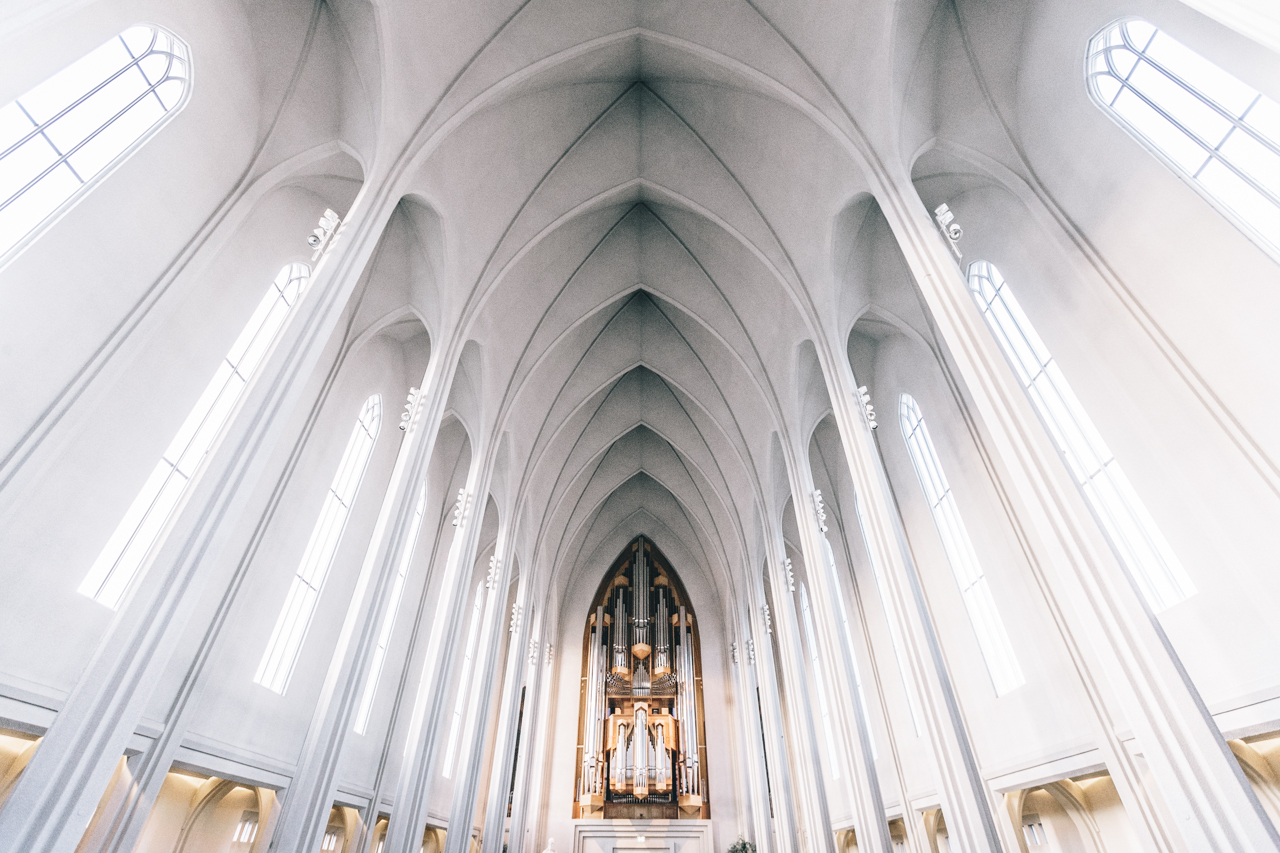 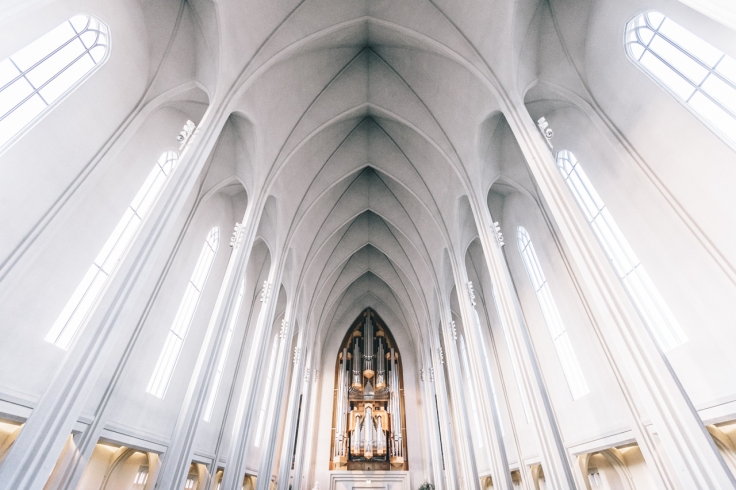 It must have felt uncomfortable, standing with his family at his wake. The line was down the street and you stood there for hours, staring at his cakey white face—the one that you held and kissed and loved for just over a year that felt like forever.

They dressed him in a red button down shirt and he wasn’t yours anymore, because when he was yours he was covered in mud and you could smell the barn on his skin. You could still see him leaning against the weathered wooden fence, watching the cattle graze.

He’d never do that again. He’d never run his fingers over a horse’s nose or run across the soccer field at sunset, shouting with his teammates as they neared the goal. And the only thing that could make you feel better in this moment was his arms wrapping around you, but instead they were cold and stiff in front of you, trapped in a box that he’d never get to leave.

So you just stood there, feeling incredibly out of place in a crowd of people who all had something to say. You went through the motions, shaking hands and letting strangers hold you tightly, as though their embrace could somehow gather up all of your shattered pieces and put you back together. But all it did was squeeze more teardrops from the corners of your eyes, and as your haphazard makeup stained your cheeks black, everything went numb.

You didn’t want to cry. How could you, with his mother standing five feet away, struggling to put on a brave face and make everyone else feel better. She was his family. His mother and father and sister and brothers had all just lost a piece of their whole because they were his family.

Did you even belong there? The girl he’d been dating for a year, who he held hands with in the hallway at school and wore matching sailor outfits with on Halloween. There you were, losing yourself alongside the people who’d spent eighteen whole years by his side, watching him grow, sprouting up each time they glanced away. They’d had birthdays, holidays, family vacations, and lazy Sunday afternoons. All of the big moments, like his first day of kindergarten, standing side by side with his twin brother. His first game out on the basketball court, refusing to give up even though everyone knew they’d been beaten ten times over.

You looked around at all the photographs of him as a little boy, that bright grin stretching across his face. You saw the collages that his sister had made of their childhood and it reminded you that he was theirs.

And suddenly you felt the anger seeping into your skin because he did this to you. He put you there, standing on the edge—an outsider—more than a friend but not enough to be blood and you wanted to scream and sob all at the same time because you weren’t supposed to be alone. He had promised he’d always be there but then he put a gun to his head and he just left.

You didn’t know how you could be mad at the boy whose life had been so unbearable that he’d taken himself out of this world, but you were. You were furious and you hated yourself for it because for some reason you weren’t enough for him to stay.

The photo they put next to his casket was one of his senior portraits. He was wearing his white cowboy hat, smiling at the camera, and it reminded you of when he was yours. Your eyes softened and your shoulders slumped as you began to feel again. The anger collided with grief and shot electrified waves of guilt through your body.

You were ready to sink to your knees and cover your ears with your hands and pretend that you were anywhere but there, watching every life he touched drop tears onto his cheeks.

You closed your eyes. None of it mattered. You loved him. No matter how much you hated what he’d done, you would always love him.

The next mourner stepped up to hug you, and you let her pick up your broken pieces. She squeezed and you squeezed back and it didn’t make it better. But it was all you had.