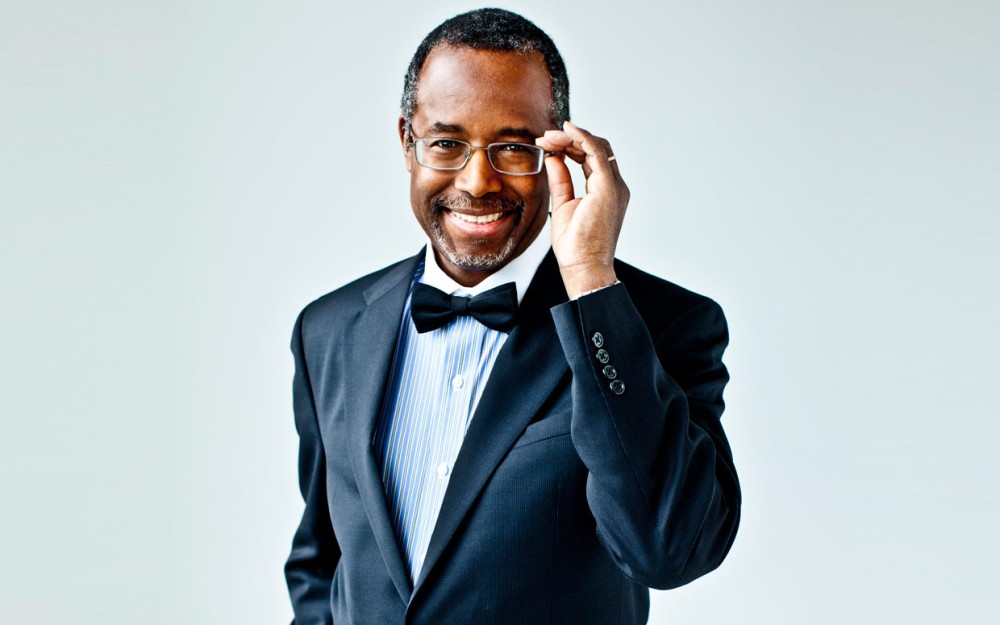 Yes, you read that correctly. Feminists.

According to Ben Carson our generation doesn’t know how to “respond to authority.” This is because a “majority of inner city children are born out of wedlock” and are “lacking a father figure.”

And we all know we need an older man in our life to teach us how to respect authority (especially if said authority is shooting at you).

In an interview, Carson explains that this disrespect for authority started in the sixties with the “me generation” and definitely did not stem from the blatant racism demonstrated by the police force. He also believes it started with the women’s rights movement, claiming that women had a selfish “me” mentality. ‘Cause you know, they realized they could do something other than raise and take care of a family.

It honestly takes serious skill and serious balls to blame flagrant racism and police brutality on the feminist movement. But Ben Carson managed it. So you know what? Congrats Carson–you’ve made a bigger ass of yourself than the guy who compared homosexuality to murder. Oh wait… that’s you.

Good luck in the campaign, Ben. Possible slogan: “Carson: Better Than A Brick Up Your Ass–Almost.”