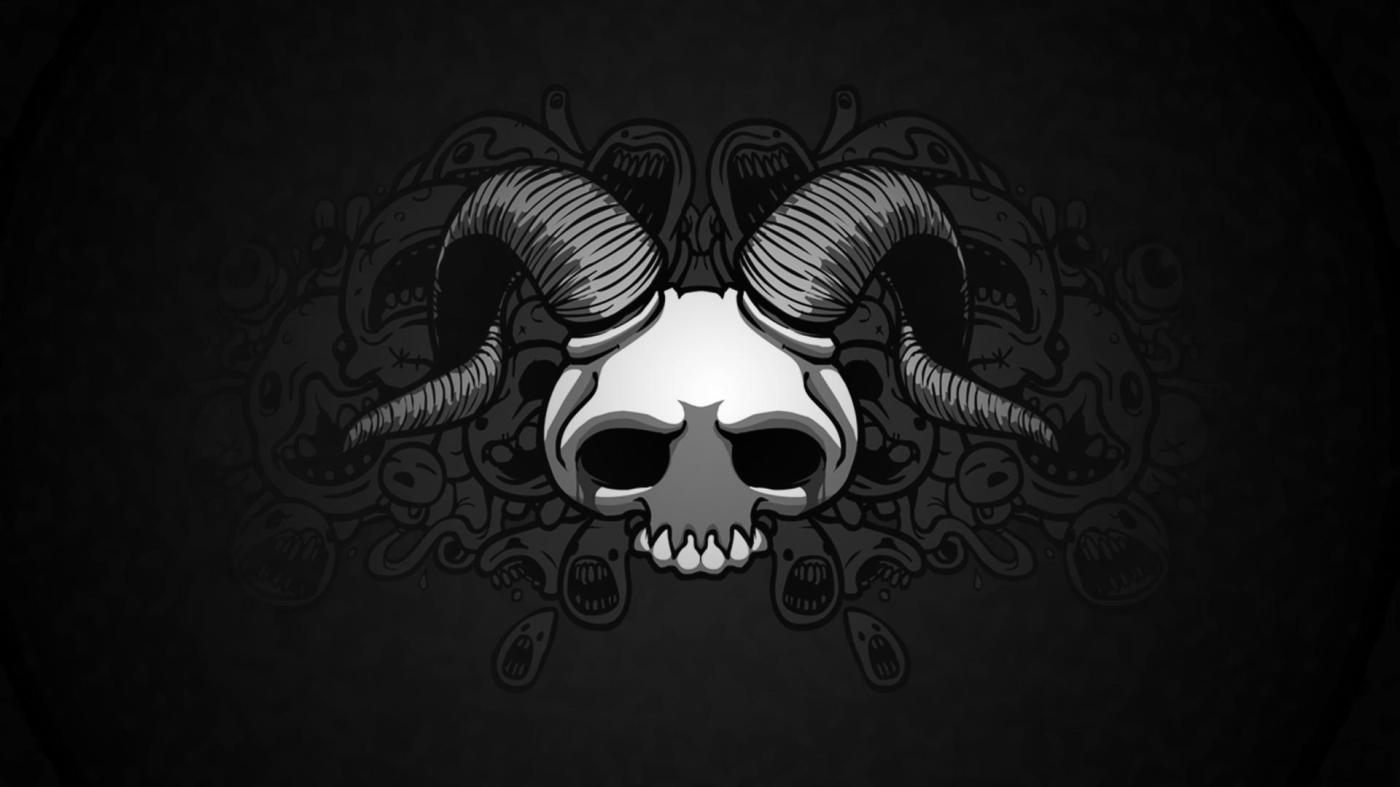 Binding of Isaac is dark, deranged, and one hell of a good time. This biblically inspired game is about a young boy running from his insane Christian mother who wants to kill him because God told her to. He must escape to their basement, filled to the brim with all sorts of grotesque things, both human and not. Isaac survives by crying his enemies to death and collecting powerups–actually becoming a monstrosity himself–until he’s strong enough to kill his mother. So the important question is, who the hell thought this was a good game idea?!

The game–released in 2011–was developed by Edmund McMillen (also known for Super Meat Boy). Binding of Isaac is Isaac’s dark story applied to the original Legend of Zelda, but the levels change every time. However, unlike Zelda, once you die, you have to start over with a new layout. In other words: get good or stop playing. This coupled with unlockable items and characters for future playthroughs gives the game incredible replay value. So for just $5, you, too, can kill your mother again and again and again.