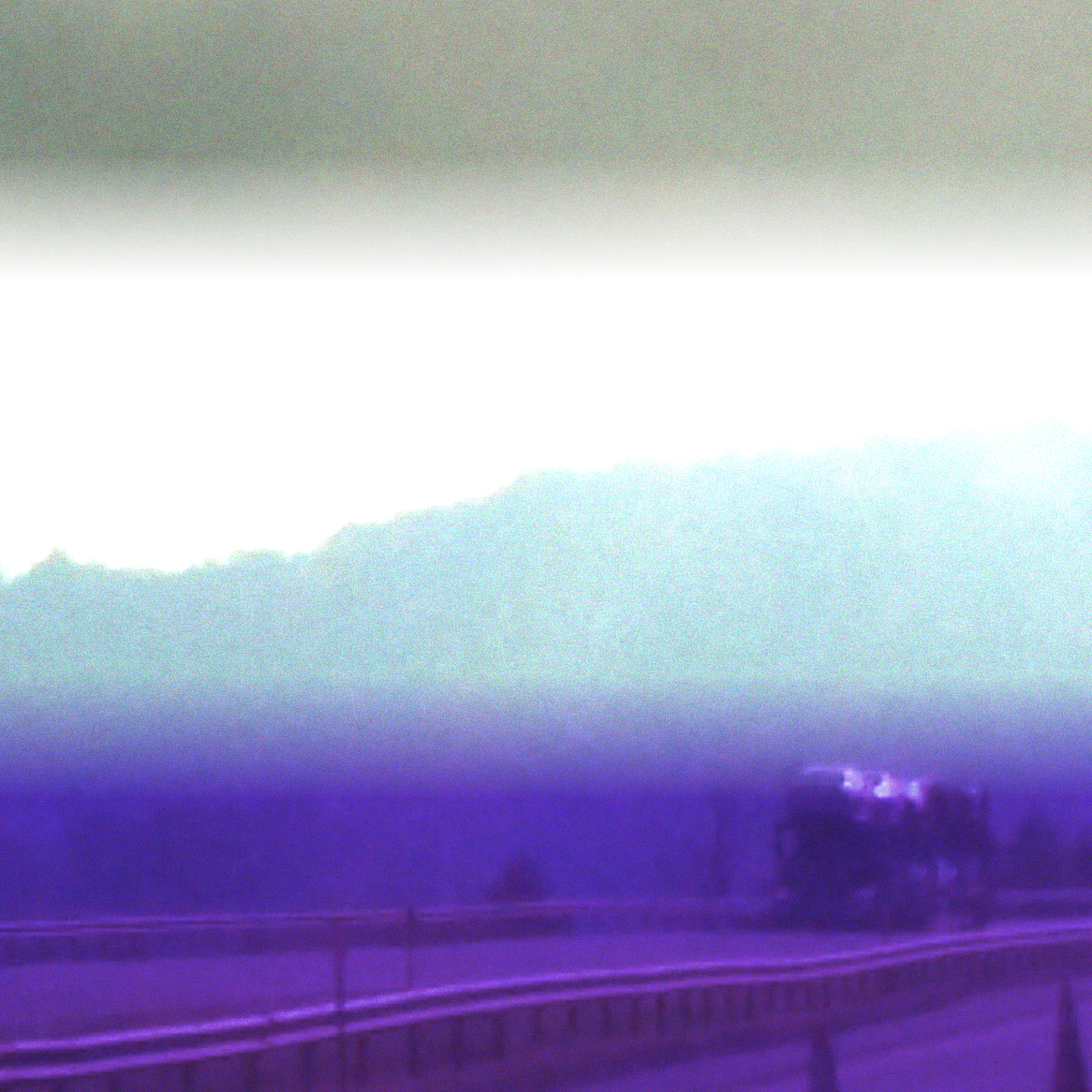 We talk about sex a lot. By we, I mean humans. We joke about people’s sex lives and the proportions of dicks. The word “fuck”—arguably the most popular swear word in the English language—originally meant “to have sex.” Candidates for president of the United States engaged in a heated discussion regarding the (improper) use of genitalia. In the midst of this, it can be easy to assume that sex and sexual drive are inherent elements of human nature. And for some, it is.

But for others, sex is not an aspect of their lives. Some avoid country music like the plague, others avoid sex. This is defined as “asexuality.” The word asexual has a few variations; in the animal kingdom, it often refers to microbial creatures that reproduce by splitting in half through mitosis. However, in humans the term refers to individuals who have no sexual desire and/or sexual attraction. Rather than celibacy or abstinence – an active choice by a person who feels sexual desires to repress or compartmentalize said sexual desires – asexuality is a total absence of those desires. Imagine if you never needed to eat and never felt hunger. That is something like asexuality.

I myself identified as asexual for several years, during a time in my life of extreme trauma and mental duress.  Through the end of my junior year, into the beginning of freshman year of college, I was dealing with a multitude of mental health issues. As a product of this, I felt no sexual attraction or sexual drive, which led me to identify as asexual. Though the label is almost unheard of in real life, I found a vibrant online community.

I recently met with a student on the Champlain campus who openly identifies as asexual (referred to in this article as Destiny). She said, “[I] don’t have a desire to have sex. It just doesn’t exist. I don’t have that sort of a drive.”

Destiny noted that this has always been the status quo for her, and “that’s how most people figure out how they are. Because if you don’t ever feel [sexual desire] and its been twenty years, you can be pretty sure that it doesn’t exist.” 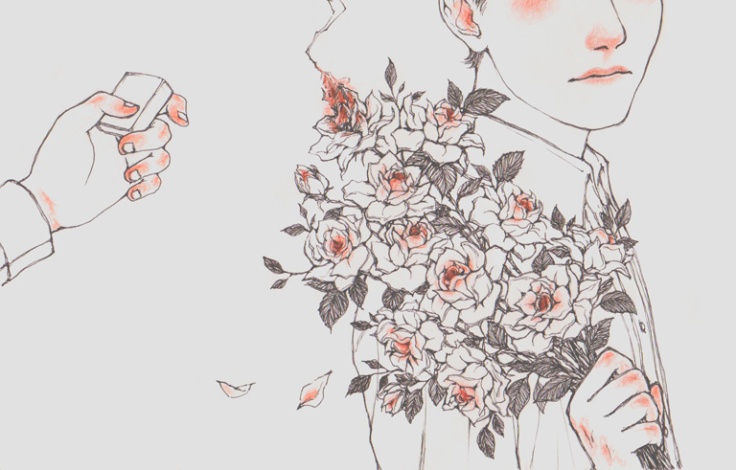 Asexuality is a fairly modern concept, it only began to spread as an identity label in the 2000s. The Asexuality Visibility and Education Network (AVEN), the most widespread resource for asexuality , was founded in 2001. The majority of the asexual movement have taken place on the internet, primarily on the blogging-social media platform Tumblr. Destiny herself discovered the term there. “Everyone says ‘You find these things on social media’ but really, it’s something you know in your core, and one day you find a word and go ‘Hey, there’s a word for that. That’s cool! I have a word.’”

While many have found peace in the label, others have reacted harshly to the concept. Many who have encountered the term state some variation of the phrase; “That doesn’t exist.” Some express disbelief that individuals can lack sexual desire, others express disappointment or anger that a target of their desire lacks the ability to reciprocate. One particular reaction that I happened across was a Reddit user who stated “I don’t think asexuality exists, and is a reflection of other problems. You’re not ‘fine’ if you think you’re ‘asexual’” The post argues that if one believes they are asexual, it is actually due to medical conditions that should be handled by medical professionals. This reflects a common viewpoint that sexual desire and attraction are normal, and any absence is likely caused by a medical problem. I was constantly told I should “get help” when I identified as asexual.

In spite of this, Destiny is very open about her asexuality. She states that her campus is very accepting of her identity, and that the majority of people she meets are completely cool with it. But for many others, the social situation for someone who wishes to be removed from the topic of sex can be much more difficult. Additionally, many asexual people have complained that there is a very small reservoir of openly asexual characters in media. This has led into a call for more representation of asexual characters. One example is after the film Frozen came out, many stated that her lack of any apparent romance (something unusual for a Disney film) was evidence that she could be asexual. Steven Moffat, the writer of BBC’s Sherlock series, stated in an interview “He’s happy being Sherlock Holmes […] other people might have a problem with him being asexual, he doesn’t have any problem with it. He’s fine.” Some believe that the lack of characters in media is purposeful, a product of something called “asexual erasure.” Those who believe that have pushed for more education about asexuality in schools, and say that discussing such things will save many people years of uncertainty and self-negativity before the time if/when they discover the term asexual.

Whatever someone’s views on the topic, asexuality is growing. More people are finding the word an apt description of their life, a comfort in a world that still places enormous interest on heterosexual sex/love. Someone may stumble upon this very article and find an answer to a question they have been asking themselves their entire life. In my own experience, it was comforting to have a concept to use that described my experiences accurately at the time. It is my hope that whether the label is necessary for a time, or for life, people are able to discover and adopt it easily.