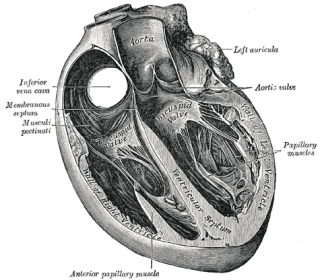 My doctor described premature heart contractions as an increased awareness of your own heartbeat. But what about when you are aware of someone else’s, too? What about when that monster lives not only in your own rib cage, but your mother’s as well?
Together, the right atria and right ventricle make up the “right heart,” and the left atrium and left ventricle make up the “left heart.” Maybe if my mother and I put our atria and ventricles together, we would have at least one normal human heart – one that effectively pumps blood through our bodies and actually does what it’s supposed to fucking do.
Someone once asked me if I noticed myself slowly becoming my mother. At the time, I said no.