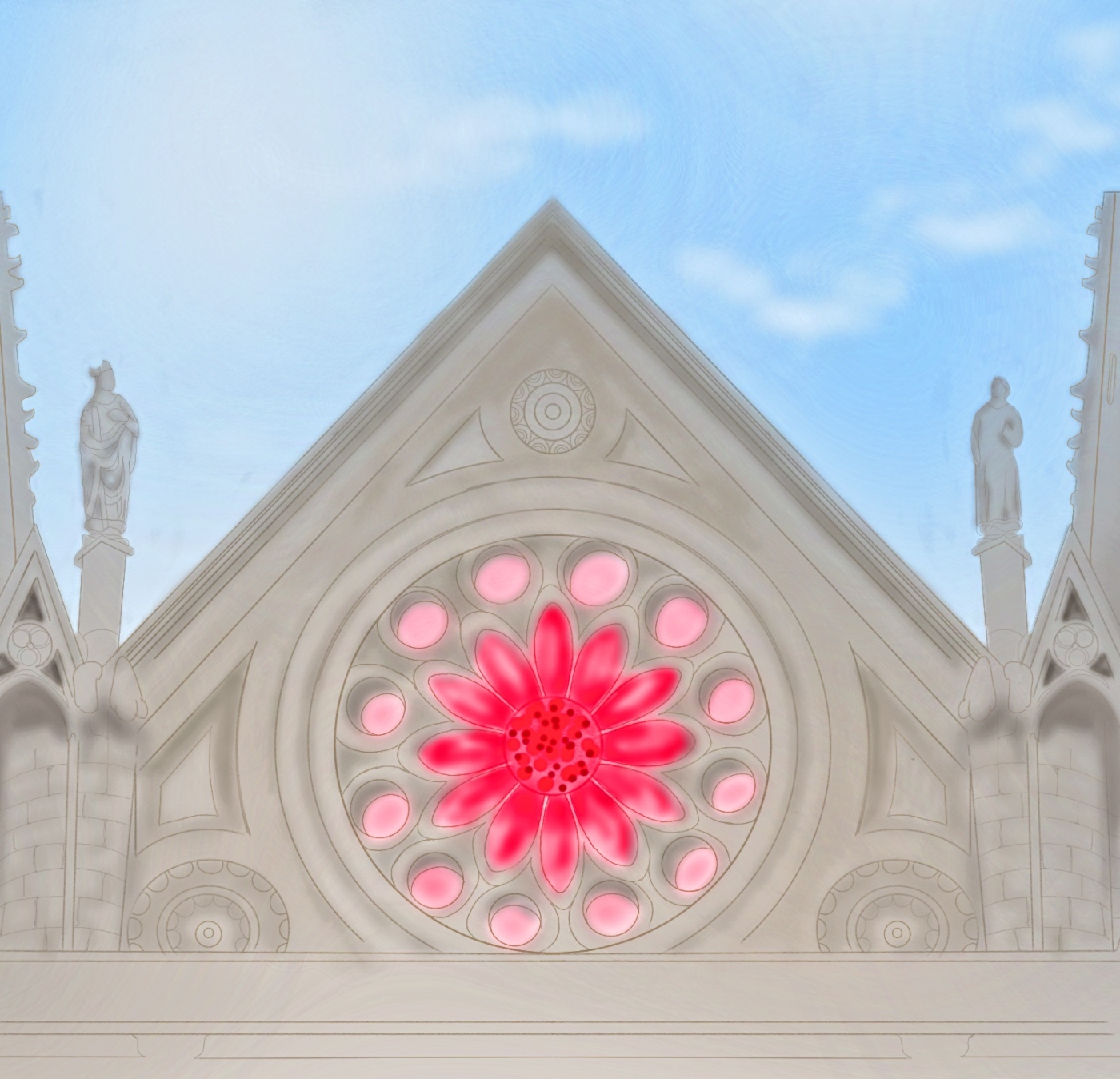 As I typed these words, Notre-Dame-de-Paris was on fire. It sounds almost uncanny or unreal that such a notable historical site, such an ancient and well known artifact is as mortal as its creators. The men who first designed or built the church are long dead, and yet their work has endured for 800 years.

And like any living thing, it has changed. Remodeling under various French kings to fit the current time, damage from rioting Huguenots, and even a proper gutting during the French Revolution. After the revolution, it was used as a warehouse, gathering dust and pains; becoming derelict for half a century until renovations began in the 1840’s. All that to say that the building has been through a lot, and it will be through much more.

Notre Dame is not lost. Its stone has survived the flames, making sure a significant part of the structure will remain intact. Nor is this the first time it has been gutted.

Nevertheless, this event, on Holy Week for Catholics no less, is a strike to the heart for any Parisian and anyone whose heart beats for history, and art, and the Catholic Church. When the fires died down, Notre Dame will had a hole in its roof and is missing its spire. Who knows what will stand and what will have been lost. The next several months will be spent recovering. We will hear of people digging through the rubble.

Not even renovation can replace the 800 year old rose window, or the original technological innovations within, or the many pieces of artwork and religious iconography collected and preserved in the cathedral walls. Much is lost today, and most of it can never come back. When Notre Dame is rebuilt, it will be rebuilt as something new. Whatever the fire took away is something that can never be wholly returned. We will have a list of what was lost. Perhaps some holy artifact will be found miraculously preserved, as some small sign of God amongst such unholy devastation.

Notre Dame is not lost, but what remains will seem gutted and inconceivable for many years, and what emerges on the other side like a phoenix will no doubt bear some inevitable marks of modernity. What comes next will be a product of memory and nostalgia, vision and future design, and preservation. An amalgamation of the past, present, and future. Notre Dame is not lost; long live Notre Dame.