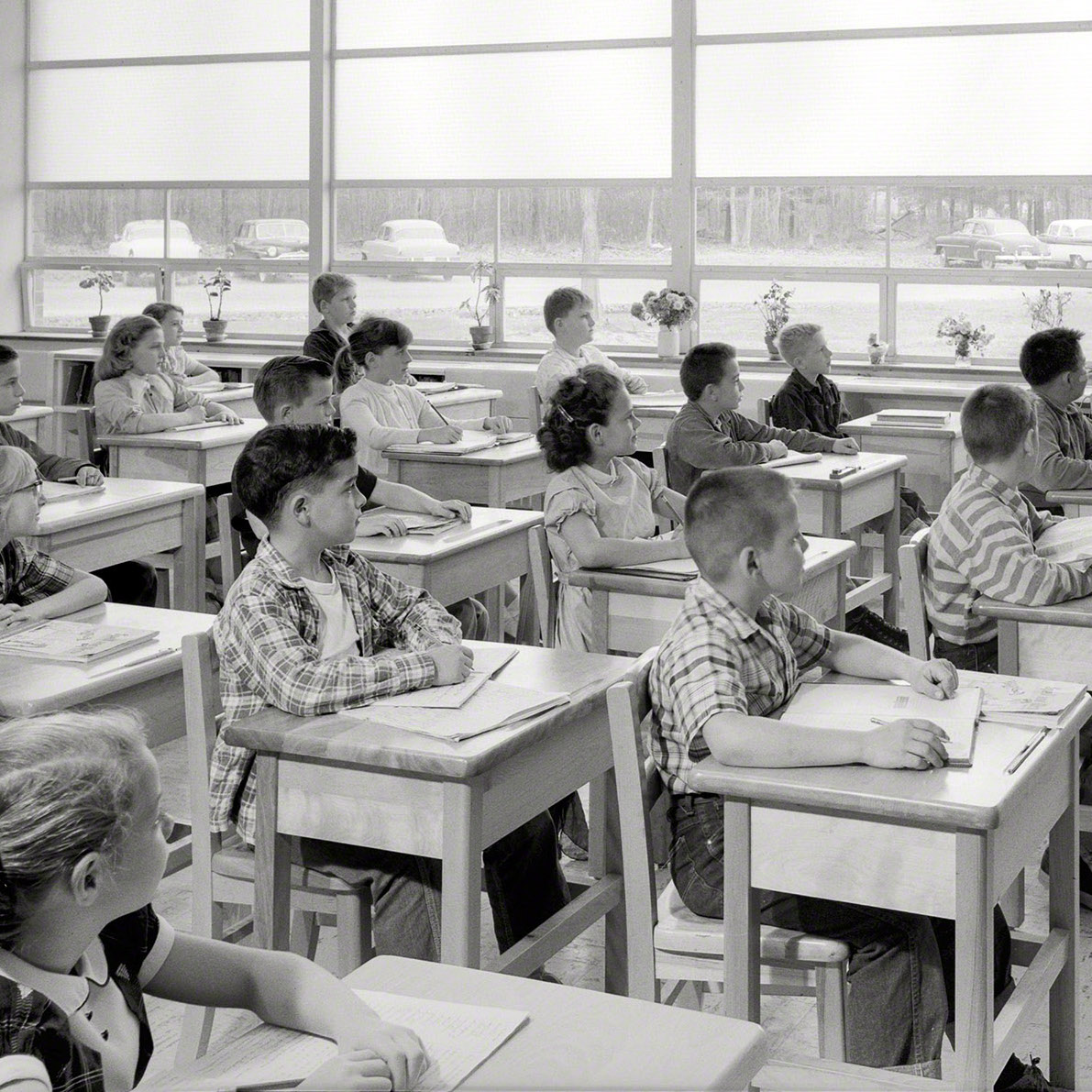 On February 8, 2018, only eight days before the Parkland shooting, my high school had a lockdown. I was sitting in my choir class with my friends, singing under the harsh fluorescent lights of the room when the lockdown alarm went off. It was an unusual occurrence, because normally we didn’t have a lockdown drill during third period because half of the school was having lunch and therefore didn’t have a classroom. This oddity made us feel cautious and afraid and we realized it wasn’t a drill.

Suddenly, we felt very exposed. The choir bleachers became individual pedestals, showcasing each one of us as a potential victim for a school shooter. We looked wildly around the room for some kind of hiding place. There were two places to go: the choir office and the practice room. Our class split into two, our choir teacher stayed where she was and I headed toward the dark practice room where I would spend the next two hours.

Light shined through the small window from the outer room into the practice room. In there, I was packed tightly with my classmates. This tiny room had never seen so many faces at once. There was the Overly Friendly Guy, the Cute Couple, the Jokester, the Annoying Sophomore, the Norwegian Exchange Student, and me. We all sat with our backs pressed against the walls. The Annoying Sophomore and the Jokester sat behind the old creaky piano.

Soon, the Annoying Sophomore began complaining about the lack of space and how his legs felt crammed and the Jokester began cracking small quiet jokes. The Cute Couple cuddled together, whispering to each other as if it were their last day together. The Overly Friendly Guy scooted too close to me and began whispering ideas of a battle plan in case of emergency. The Norwegian Exchange student said that this would never happen in Norway.

I was not cut out for emergency situations, particularly one in which I may have to fight for my life. I began assembling a plan of attack, just in case. The microphone stands leaning against the wall became swords. The boys would run at our attacker and the girls would stay put. This had less to do with the boys having superior strength – they were gangly, awkward choir boys – and more to do with my trembling, cowering body in comparison to the crouched stance of the boys who were ready to spring at an attacker at any minute. I reminded everyone that the practice room door was locked and the chance that the shooter would try to come through the door was very unlikely.

Any outside sound became a potential danger. Our choir teacher’s pacing steps on the other side of the door became the last sound we would hear. After many minutes, we heard talking. We imagined that the conversation was our choir teacher begging and pleading for her life. We heard a knock on the door. We grabbed our microphone stands and pointed them outwards, a caution that showed our readiness to attack. As the door opened, our bemused choir teacher stood back staring at us. She was impressed by our creativity.

Our teacher let us know that a male student had brought a gun to school and that he had been apprehended by the police. She let this sink in, and our theoretical preparations became real. We could have been the site of another school shooting. She also told us that it wasn’t over. That the police were still looking. Our fears rose. Could there be another weapon on campus? Were our lives still on the line? Twenty minutes later, we were released into a parking lot swarming with news trucks and police cars. We were later told that the guy who brought the gun to campus stole it from his uncle’s safe to sell to another student, who the police also arrested. Three students had seen him pull the gun out of his backpack and show it off to his friends. These students reported this to the school and a few minutes later, we were on lockdown while the school searched for the guy with the gun.

The next day back to school was heavy with the anxiety and paranoia from the day before. Each one of us returned and tried to act as if it was business as usual; as if we hadn’t been huddled in the dark on a floor for a few long hours the day before. Each class that day was quieter, more subdued. Teachers either played movies or gave lectures while students sat nodding or expressionless. Not many questions were asked that day and not many of us knew the answers. While none of us would admit to feeling fearful, our silence spoke volumes.

A few months later, on April 20, 2018 my school assembled for National Walkout Day. Around two hundred students gathered in the quad while the rain pattered softly on the cement. It was a cold, freezing day and we packed together like penguins. My friend gave a small speech of how we were there to remember the Parkland students and how we were the school shooting generation.

For the next seventeen minutes, we stood in silence reflecting on the seventeen lives lost and the scare our school had. We thought about how easy it is to obtain guns in America and how easy it is to be recognized as another death count, another statistic. We stood in resilience, signifying that we were not okay with the many school shootings we had witnessed on the news or the government’s reaction to them. We were there in hope of more regulations on guns nationwide and we hoped school shootings would diminish in the future.

Although we were the school shooting generation, we hoped that the next generation wouldn’t need to be.