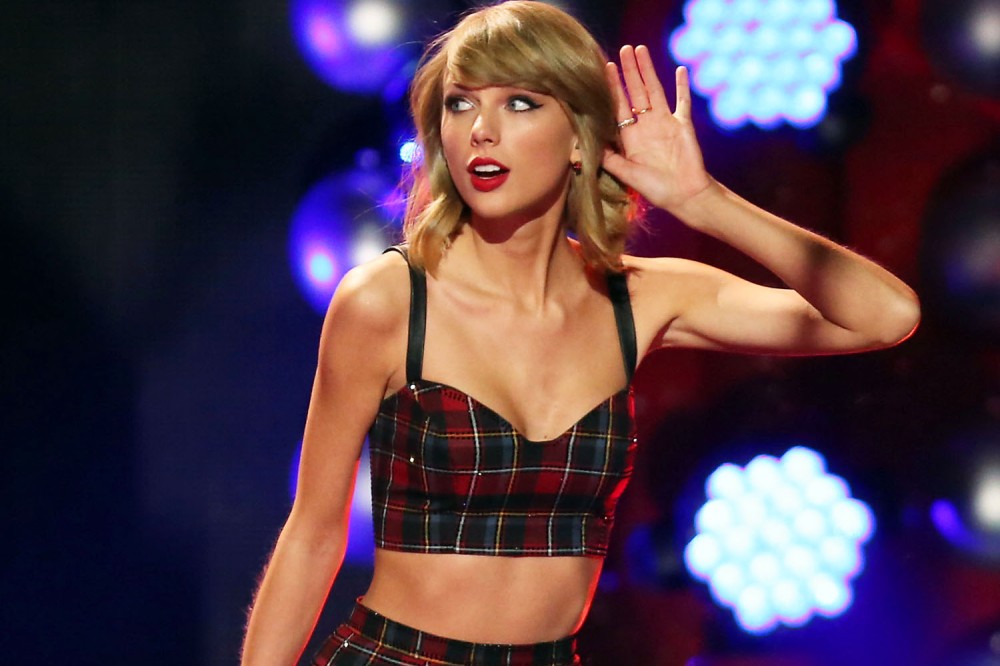 During a recent vacation to Hawaii, paparazzi discovered that pop princess Taylor Swift slaps at mosquitos that land on her perfect porcelain skin.

“This is absolutely disgusting,” said FOX News in a broadcast. “For somebody who is such a champion of shaking things off, we were horrified to discover that Swift actually murders God’s innocent beings. She squishes them, just like that! Without a second thought!”

FOX’s eldest male reporter commented, saying, “What sort of role model is she? Who will be America’s next sweetheart? Back in my day, we’d expected better behavior from a woman.”

PETA was also quick to jump into the discussion. Their new campaign, ‘BOYCOTT KILL-OR SWIFT!!’ has swept the Internet in every circle that values PETA’s opinion. They encourage supporters to burn all albums, posters, billboards, t-shirts, computers, and mobile devices that carry or can access photos, songs, or videos relating to Taylor Swift.

“We cannot support such vile acts!” the campaign mission statement reads. “She is a thoughtless killer masquerading as a pacifist. She may sing ‘Shake it Off,’ but all she does is destroy.”

MTV was also quick to capitalize on this shocking story. This past Friday, their leading headline, “Infamous Shaker Swift Slaps At Bug–Frustration From Breakup With Secret Celerity Boyfriend is Getting to Her!” looked at the attacks from a different perspective. A popular poll, “Which Boy Was It This Time?!” showed that, in the well-informed public opinion, super attractive star Ryan Gosling was Swift’s latest heartbreak.

The only reputable media source that did not cover the scandal was United States President, Barack Obama. When asked about the incident in a press conference, the President replied, “I don’t know much about that, but you can’t shake me off talking about health care.”

Obviously, this ignorant response (and government policies on elections) ruins his chances of being re-elected in the 2016 presidential race. To the American people, Swift is no joking matter.

“I just really love cats,” tweeted Swift recently, probably in response to the media shitstorm. “I bought my cats a literal palace yesterday. In Morocco. It’s great being rich.”

She expanded her self-defense in an Instagram post, minutes later. The photograph, taken with the most recent iPhone and heavily edited to look like a vintage Polaroid, showed Swift dancing in a crop top with her cat. Its caption read, “When Meredith has fleas we just shake them off!”