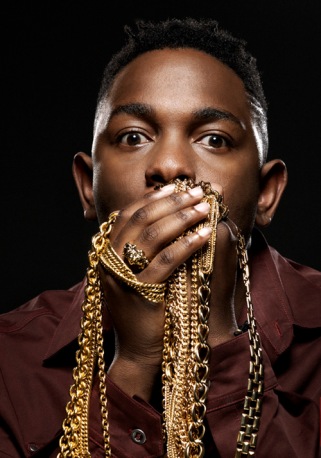 So here we are in class again, where, as usual, I am the only black person in attendance.

Room 201 was filled with the conventional gossip and chatter about lipstick, boys, girls, and of course, why the professor is always late. Finally the prof comes in, smiling and greeting the anxious looks on all of our faces. He writes on that hideous black board (who still uses those anymore, right?) four genres of music: country, hip-hop/Rn’B, pop, and alternative. “Split up into groups of 2-4,” he says. “I want you to find lyrics from each of these genres that have to do with the body.”

I didn’t know why, but when hip-hop/Rn’B was written on the board, something in me realized the majority of the class weren’t hip-hop fans. I mean of course they’re white kids, but why did I get the palpable sense that they thought differently about rap music? There was some awkwardness — I wondered where it came from.

We were given about ten minutes to find these lyrics — most of us begging Google to do all the work. The professor planned to go around the room and for all groups to recite their lyrics starting with country. Of course all sorts of giggles ensued as these surprisingly awkward and embarrassed college students read these provocative lyrics about boobs, curves, and “badonk-a-donks.”

We were then instructed to make a chart for each genre, signifying what body part the lyric depicted and if the lyric was celebrating, instructing, or describing said body part. Fantastic! I’m positive the old-rappers-love-big-butts stereotype is sure to be proven in this little experiment, which may not have been as painfully obvious as I had anticipated. Of course I’m just being dramatic! Maybe they actually like rap music.  This isn’t as bad as I had thought it’d be. Little did I know, shit was about to get real.

The prof then says, “Use the lyrics and data you’ve collected to make a formal statement about each genre.”

You’ve got to be fucking kidding me.

One student, whose name I have yet to learn, went as far as saying that she separated herself from individuals who even listened to rap and hip-hop because the lyrics were demeaning to women, and that’s not something she wanted to be around. But when Trace Adkins wrote his song about badonkadonks — “Lord have mercy, how’d she even get those britches on with that honkytonk badonkadonk” — it was agreed there was somehow a difference in the way he described a woman’s behind when compared to the way Kendrick Lamar talks about his girlfriend’s ass.

Just because Adkins has a different name for an ass doesn’t make it any less degrading and just because rappers — usually black —  talk explicitly about a woman’s curves doesn’t mean that everything in hip hop culture represents misogyny. Allowing one artist to define attitudes toward an entire genre is pretty short sighted with a side serving of micro-aggression.