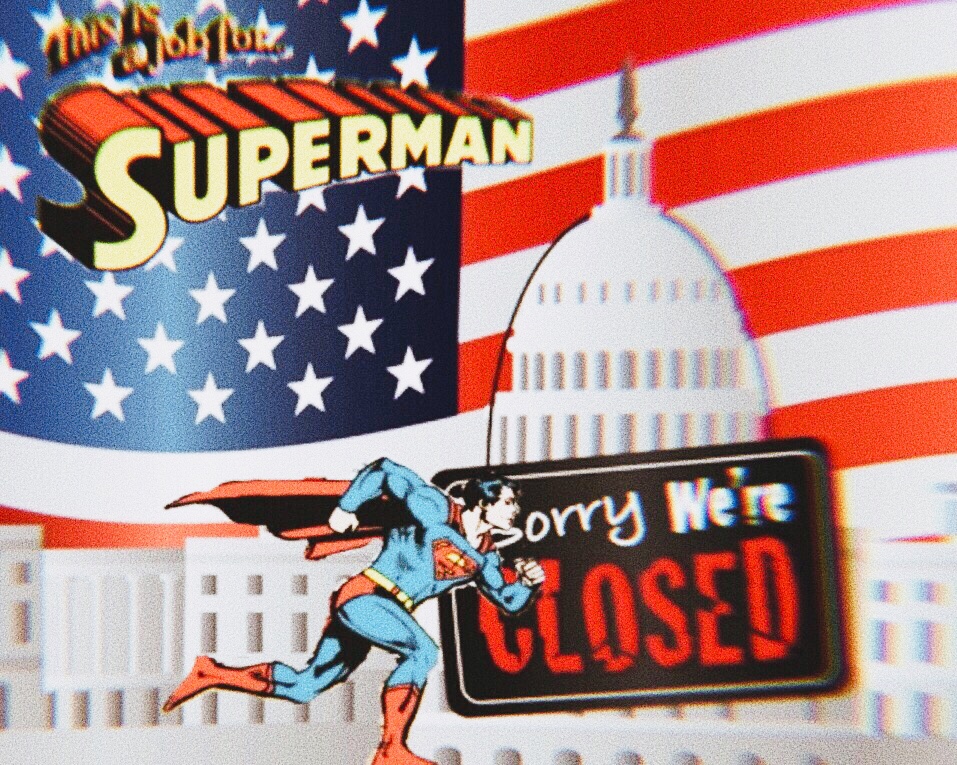 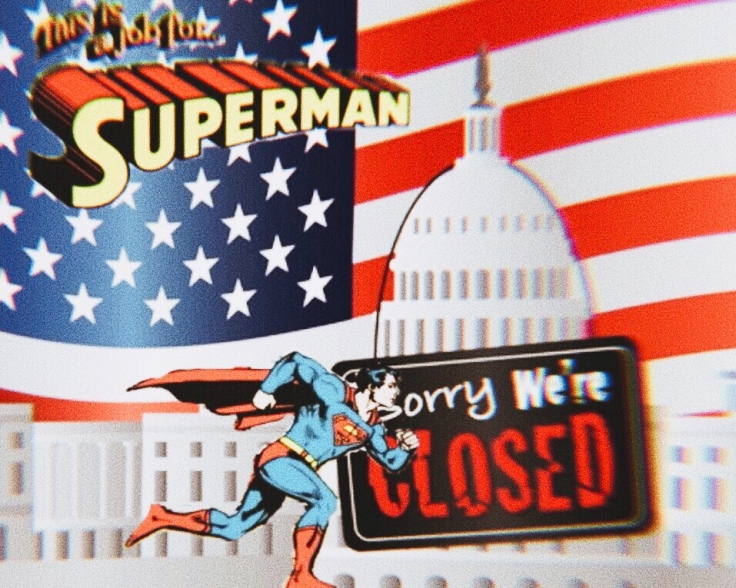 Being a student on a college campus can often feel like a safe, insulated experience. The world feels far away from the windows of a classroom or the noise of the dining hall. For me, 2018 saw the barrier between student life and the real world eroded to such a degree that it felt as if I carried world events around in my backpack. Immigrant children are being held captive in cages. Some of them are dying. Our government can’t even function well enough to keep itself open and operating. Have you seen or heard the man we call President? Safe to say these are trying times. At best.

For me, the current state of the United States and the world elicit an awful combination of fear, loathing, and weary sadness. Those emotions were the roller coaster soundtrack to my daily life in 2018, and there were times when those emotions felt all-consuming. 2019 hasn’t started off much better. Hundreds of thousands of Americans have been without pay for over a month now.

For a brief fifteen hours this past December, I was able to escape all of that. In between the corrosive politics, tales of broken families, and festering negativity, I found a small oasis. It did not cure the world or wash away my feelings on the issues of today, but after those fifteen hours spent playing Spider-Man PS4, I saw some daylight.

Spider-Man PS4 is a return to form for Spider-Man video games. Not since 2004’s Spider-Man 2 has a Spider-Man game let the player loose into a New York City playground full of mini-games and sky high web swinging. At the game’s start, Peter Parker has worn his red tights for eight years prior. This Spider-Man has a confidence borne of years of doing good, and he’s got it in trademark Spider-Man spades. The character in the game is relentless with witty, borderline annoying one liners and terrible puns. There’s also the recurring gag of Spider-Cop, who is nothing more than Peter Parker breaking out his best Christian Bale Batman impersonation, and it’s hilarious in its unabashed goofiness.

The game is chock full of honest to goodness goofball humor. The menu screen features an in-universe version of Twitter, complete with Spidey fan-boys, and all too accurate trolls arguing about Spider-Man’s actions in the story as the player moves the plot forward.

All of this lighthearted comedy serves as an effective backdrop to a central story with real, emotional hooks. Spider-Man’s cast of supporting characters all get their moment to shine and the game reaches its finale with a mix of impactful twists and affecting set pieces that alter Spider-Man’s life in classic, tragic fashion.

The central and intertwining dichotomy between powerful Spider-Man and poor, eternally down on his luck Peter Parker stands tall in the game, and is a big reason why the it resonated with me on an emotional level. Peter Parker lives two lives; one the wider world sees and one it doesn’t, and he gets hit hard just as much outside of the suit as he does in it.  Despite this, the character never loses his belief that this world is worth fighting for; his faith in good people waxes but never wanes. The main plot concludes on a dour note, but the prologue bookends the game on a note of forward-looking optimism as if to say, if we survived that, then we can survive anything.

I came to understand all of this, the decades-long appeal of the Spider-Man character, as I rolled the credits on the game, a brisk fifteen hours after I began. I was surprised to find myself moved to tears. Spider-Man had saved me too. I realized then that I had been carrying the world in my backpack, right next to my calc textbook. And Spider-Man PS4 lifted that weight. If only for a moment, tomorrow looked brighter. Because if I can outlast the Sinister Six, rescue my evicted belongings from a dumpster, and make it to dinner with MJ, then surely, I can fight for good in the real world too.