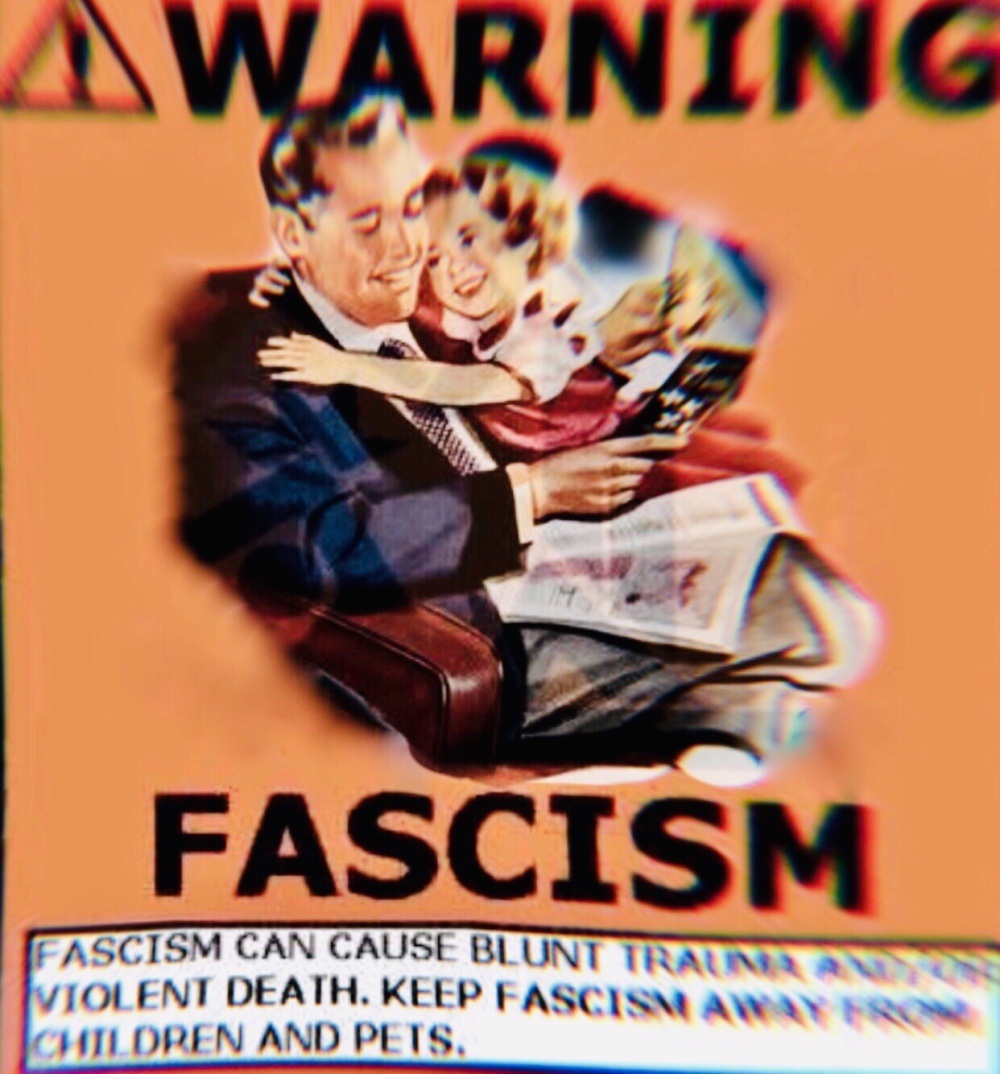 As my father tells me, my great-great-grandfather raised his son with both English and the language of his home country. Whether my great-grandfather was ever truly bilingual or simply well-versed is hard to know, but he thought little of passing on the native language. He only taught a few phrases and sayings to my grandfather. My father then learned nothing from his. With each generation, the language slipped away from my family. So many speakers washed away their culture and native language once dunked in the American melting pot. But while my grandfather did not pass down the Language, he did pass down the Place, often speaking lovingly of the village my great-great-grandfather came from, relaying stories told, and wishing he could travel there someday.

Our best connections to the home country are bloodline and family records. Everything else about this identity must be built from the ground up. Is it any wonder then that my father would clutch to those bloodlines, and imbue them with so much importance? My father raised me with a great spotlight placed on heritage in the bloodline sense. Not only that, but he spoke more broadly, of bloodlines and birth rates, of who was “really European” and lamenting perceived demographic shifts in Europe.

It is only now, after years of reading and thinking and understanding, that I have come to realize my father is a fascist. And not only is he one, but he has made some part of me one as well.

Long before I knew what Islam was, I knew my father thought of Middle Easterners as “animals.” I knew he thought of black people as lazy and criminals. I knew he believed that public welfare made people lazy, but also that high taxes and a strong central authority were necessary for a functional nation. “Who builds the roads?” He worshiped the military and police and followed all the nationalistic rituals that are thought of as “patriotic.” I was raised by a fascist, and one who wanted to get me to agree with him. How could that not impact me?

Saint Ignatius of Loyola is thought to have said, “Give me the child for the first seven years and I’ll give you the man.” I cannot escape that programming. I think—but do not like to think—about the same ideas my dad gave me. About a strong central state and worship of military power. About races’ birth rates and demographic changes. Even when dedicating my life to the causes of social justice and liberation, to socialism, there are pretexts and first impressions that I still find nearly impossible to shake off.

In late high school, and into college, I found myself diving further and further into my heritage. The more I became aware of the separation, the more I wanted to do to rectify it. I did all I could to integrate myself back into the consciousness of the home country. But the more I did this, the more I began to ingratiate my fathers teachings.  I thought more positively of his ideas, and even worse, they occupied the same space in my head as the connection to the home country.

And this has created a doublespeak in my mind. The further I push back against them, the more entrenched those parts of my brain became. Eventually, they formed an alliance with the intrusive thoughts and the parts of my brain I have little control over. And once there, they bonded to form a distinct idea within my head, akin to a political opposition party. One that contains all my fathers teachings and other things I’ve picked up along the way. Myths that have been debunked, but repeated too many times to ignore. Ideas heard once that stuck like a sticker that refuses to fully peel off.