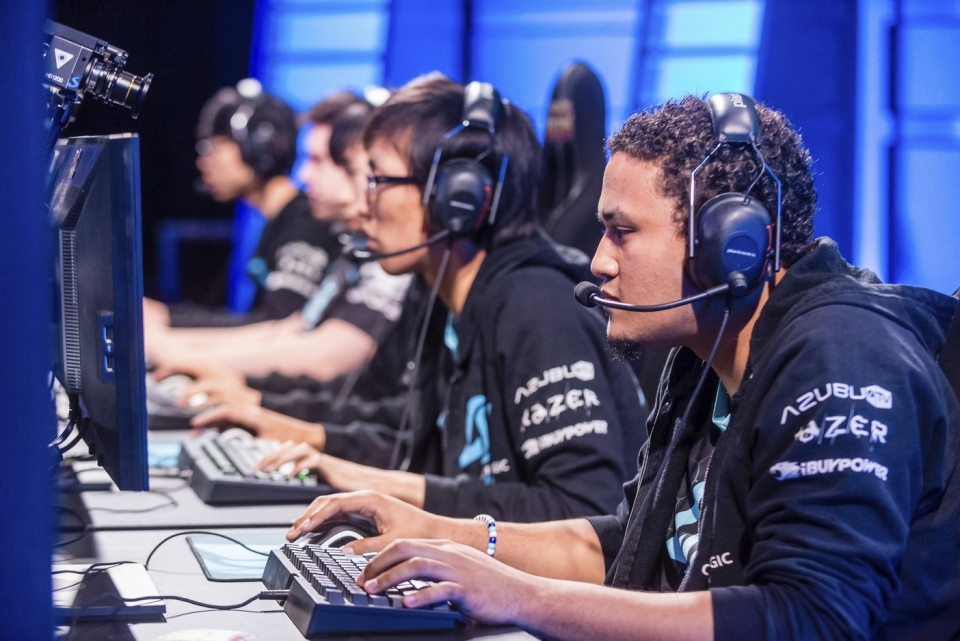 When you think of a subculture, you probably think of a bunch of college-age kids clad in drug rugs drinking Pabst at some backwoods music festival. Or you might think of a group of teenage girls in mom jeans with Kånken backpacks taking selfies at an art gallery. Or, what you might think of is this: a group of people sitting side-by-side in a computer lab, clicking as fast as they can, while their friends watch them, screaming at a projector. They scream weird words and phrases, like “jungler”, “mana”, or “Blitzcrank”.

They’re playing League of Legends, a multiplayer online battle arena (MOBA) game. And that itself has evolved into its own clearly defined subculture.

I noticed this when I went to Champlain’s League of Legends tryouts. If you haven’t already figured it out, I know almost nothing about the eSport, but I could immediately tell that it was a big deal. They had a sign-in table and a clear system, which is more than can be said for most of Champlain’s physical sports. Callie Browning, the president of the eSports club, recognized me immediately, probably because I stuck out. Different subcultures, I guess. She gave me an official-looking League of Legends lanyard with my name on it and explained the run-down to me, noting that while I could be in the spectator room, I couldn’t be around the players who were in-game, as they needed to stay focused.

This is a lot more important than walking around campus with Pokemon Go open on your smartphone. Wyatt Borchetta-Platt, one of the players trying out for the team, explained to me that the day before, he’d been “dicking around” while playing the game. The coaches pulled the players aside afterward, emphasizing that they should “have fun, but this is serious”.

You’d probably expect me to describe the spectator room as one full of sweaty guys, shouting at a computer screen in words I didn’t understand, which okay, it was, but there was more to it than that. There was a real camaraderie, a team of people with similar interests discussing something that they were passionate. There was an energy in that classroom that the COR classes held in there probably never see.

In that room, the game is played on a projector, and shoutcaster (like a sports announcer) tryouts are taking place. The club leaders asked those trying out to remain quiet to respect this, but as the game begins and the tension rises, the room is full of noise and commotion. When one of the players gets a quadruple kill, spectators are jumping up from their seats and shouting, thoroughly enraptured by the game. 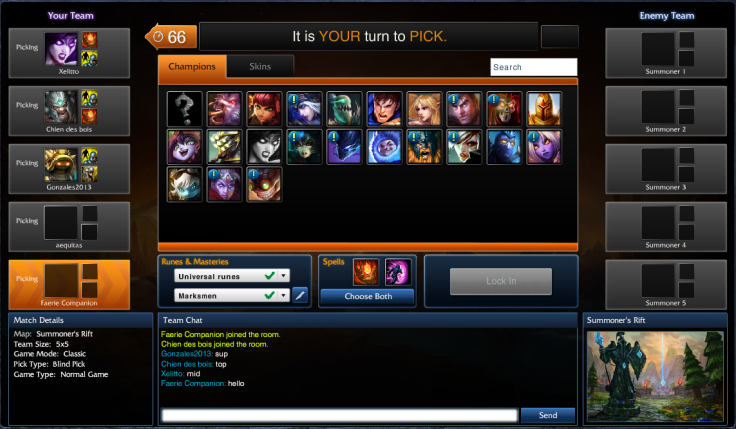 They’re speaking in a whole different language with one another. It’s obvious to me that I am an outsider, especially since there are very few sentences spoken that day that I can even comprehend. “Yeah, Karma is a really popular ban,” someone says to me, and I nod. I don’t know what that means. But seeing others interact with each other in this entire separate language? It’s cool.

As players file back into the spectator room at the end of the game, everyone is congratulating them on great plays, regardless of whether they were on the winning or losing side. The group is incredibly supportive, and I don’t notice any of the common stereotypes when it comes to League.

For those of you that don’t know, the connotation that comes with being a League player isn’t positive. Yannick LeJaq of Kotaku.com stated that “toxicity and League of Legends go hand-in-hand”, adding that the game has “a longstanding reputation for harboring a noxious player base”. It makes sense, of course, since the game is full of intense moments and stressful plays, but you’d never know the common stereotypes by examining Champlain’s player-base.

“This is a healthy environment. We have a no-tolerance policy for toxicity and trolling,” Mike Hamilton, one of the club’s organizers explained. It’s easy to say things you don’t mean online, but Hamilton explained that this isn’t a problem. “The main thing about flaming or trolling online is that it’s anonymous—it’s easy to say things you don’t mean, but here, you know the people you’re playing with.” The fact that it isn’t anonymous and that you know the players face-to-face before you play with them makes a big difference. It’s harder to flame someone when there’s a face attached to a username.